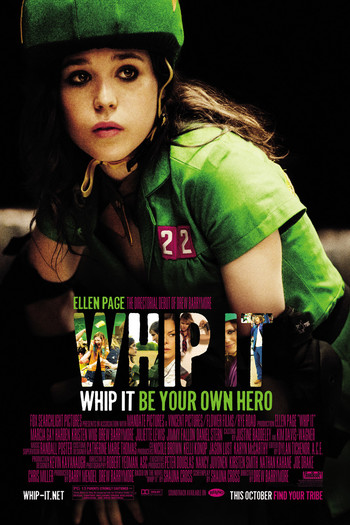 The film stars Elliot Page as a 17-year-old reluctant beauty pageant contestant named Bliss Cavendar in Bodeen, Texas, who discovers and falls in love with the Austin Roller Derby circuit. She goes to roller derby tryouts and gets selected for the Hurl Scouts, the worst team in the league. But with Bliss's amazing speed and coach Razor's playbook, they might just be able to challenge the Holy Rollers, the top team in the league, and maybe even win the championship.

Not to be confused with the song of the same name.