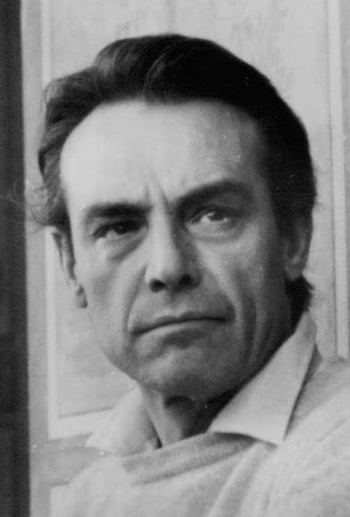 A veteran Broadway and Shakespearian actor born in Milwaukee, Wisconsin, he was one of the twenty-seven founding members of the American Conservatory Theater. He played more than forty stage roles there, including Hamlet, Oedipus and Brother Julian in Edward Albee's Tiny Alice. Film-wise, he was best known for portraying Bolivian drug lord Alejandro Sosa in Brian De Palma's Scarface.