For the original characters of Monty Oum and Rooster Teeth, see here.

Note: All information about the characters is currently in development and will be subject to change upon the webcomic's official release.

Spoilers for information in regards to the official canon series (Volume 1 - current time) will be unmarked. 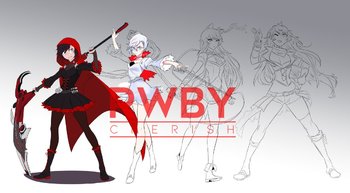 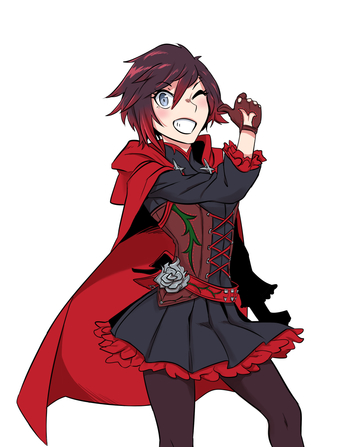 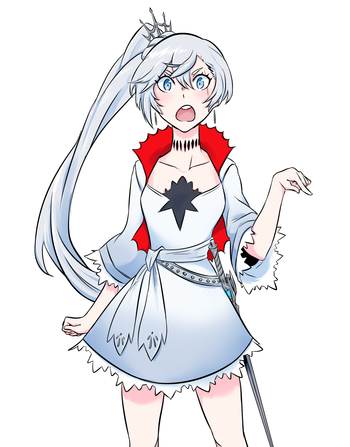 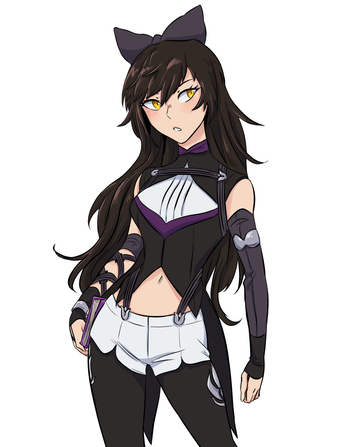 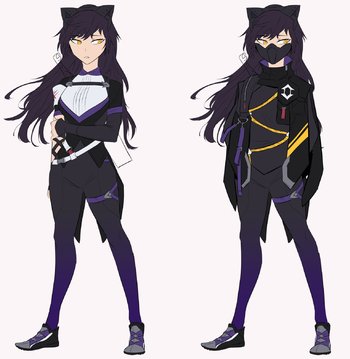 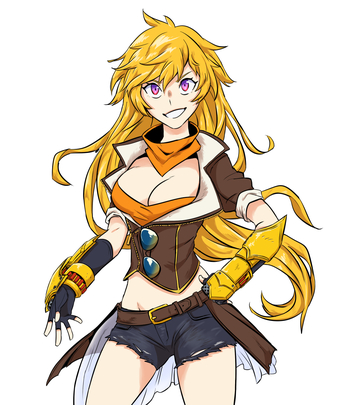 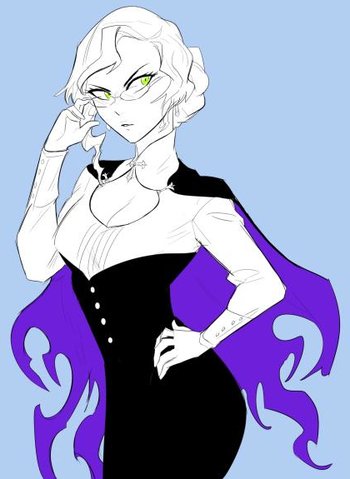 The strict no-nonsense teacher of Beacon Academy, and assistant of Ozpin.

"The Fanatic General of the White Fang"

One of the leaders of the White Fang, and Blake's former partner and mentor.
Sun Wukong 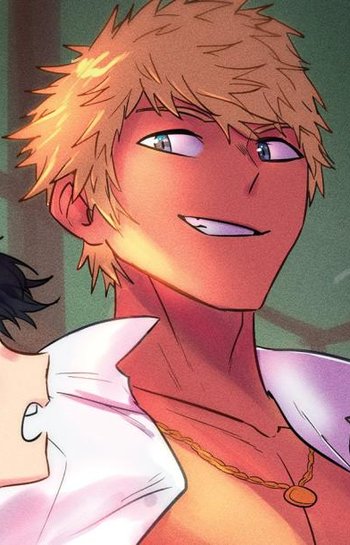 A childhood friend of Blake Belladonna who's associating with the White Fang for her benefit. 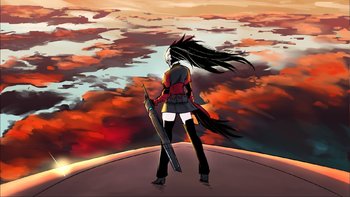 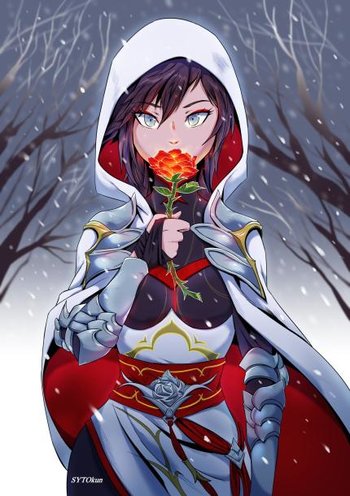 The late mother of Ruby Rose and Yang Xiao Long, and a legendary Huntress who's well-known to the World of Remnant for her status as an "Argent".