According to the creator blog character page 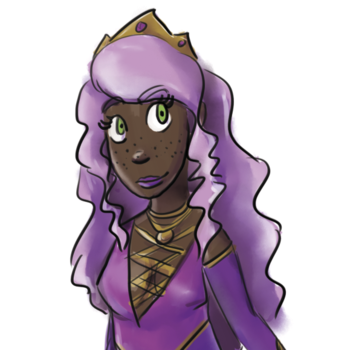 The Heiress
The only daughter of Roman Dumont, famed scientist and owner of Emperor, Inc., a company most well known for creating robot servants called galas. She lives in a house that’s still on the Dumont mansion’s property and relies on her parents for pretty much everything. She’s spoiled and takes what she has for granted, but she’s also quite empathetic and generous when the opportunity presents itself.
Advertisement: 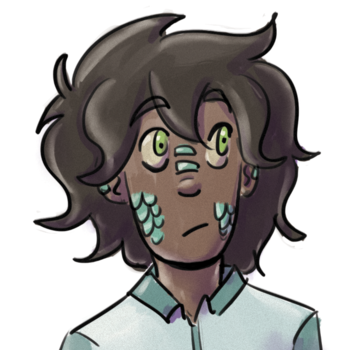 The Traveller
A human/alien hybrid who lives with his parents and his twin sister, Thara. He’s currently studying History at Uni, and is particularly interested in human history and the history of other planets. His free time is spent reading trashy romance novels and getting himself into situations that he shouldn’t. He’s cocky and thinks that he knows everything, but he’s got a lot of heart and has a strong moral compass.
Advertisement: 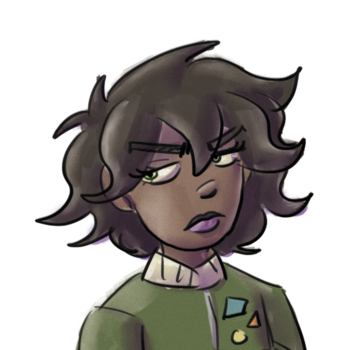 The Mechanic
Icaruss’s twin sister, although she takes after their mother’s human genes as opposed to their father’s alien ones. Despite never quite clicking with formal education, she’s an intelligent young woman with a surprising aptitude for mechanics and robotics. She works as a mechanic and, in her free time, sometimes makes money in illegal hoverboard races. She cares a lot about her family, but will never put them over herself. 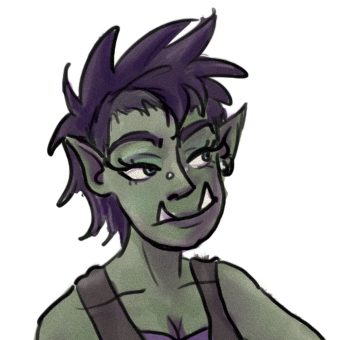 The Bartender
A spunky, quick-witted bartender who lives in a flat above her bar with her girlfriend, Lexia. She never knew her father, and is curious about her origins as she’s never seen an alien who looks like her. However, she doesn’t have the money or resources to look into it, so she doesn’t waste a lot of time dwelling on it. She’s a family friend of Icaruss.
Advertisement: 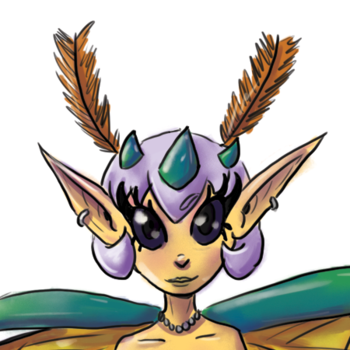 The Babysitter
Friendly and free-spirited, Lexia left the flits’ closed-off culture when she was 16 and has been making her way in the world ever since. One of her first jobs off of the flit property was babysitting Icaruss and Thara, and she’s remained friends with their family ever since. These days, she works as a nanny and does some other odd jobs to help pay the rent for the flat she lives in with Greta, her girlfriend of four years. 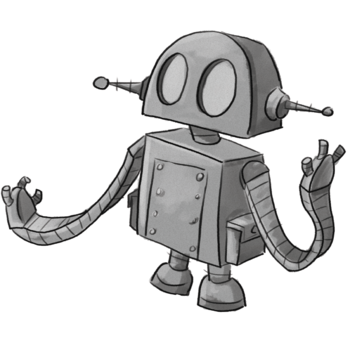 The Robot
Fitzy is a robot backpack! He was made for Icaruss by Thara, his twin sister, as a present on their 13th birthday. He carries Icaruss’s things well, but isn’t much of a conversationalist – he can only say three words: yes, no, and error. He is a Good Robot who tries his best. 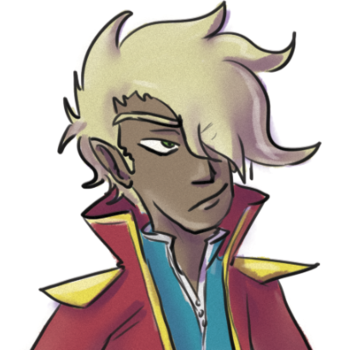 The Boyfriend
The eldest son of Helena Von Heard, founder of the fashion magazine Von. His vanity is matched only by his collection of hair product. Incredibly spoiled and shallow, but with a sort of confidence that you have to admire, Maximilian doesn’t let anyone or anything get in his way. He’s currently dating Evangeline, since they run in similar social circles.