These are alter egos which either aren't as prominent as the major alter egos within Mark's channel, or aren't associated with a specific story Mark has made. 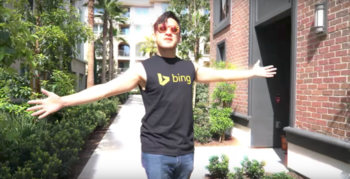 S'ahhh, dude?!
Introduced in the skit “Google Gets An Upgrade”, he is presumably Bing’s counterpart to Googleplier.
Cyndago characters
Mark portrayed these egos in collaboration with the now-defunct Cyndago channel. Since he does not have complete ownership over them, as well as out of respect for Daniel’s passing, Mark has stated that he will not be making videos featuring these characters in the near future. All of the egos listed below make cameos in “Markiplier TV” as homages.

The Author / The Host

A renowned author with the power to make his stories come true. He serves as the main antagonist, The Author, in his debut series. A follow-up video where he presumably becomes The Host was supposed to be made, but it was later scrapped due to an April Fools' teaser receiving poor reception. Word of God has confirmed that they are the same person.

Debuted in: Hire My Ass

A TV host for a bizarre game show designed to hire new employees.

A Southern redneck who sells babies for a living.

King of the Squirrels 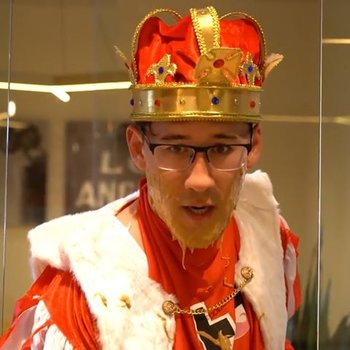 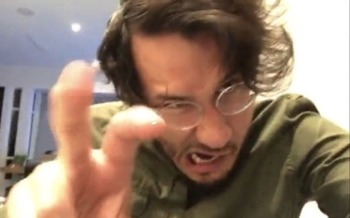 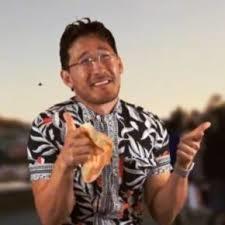 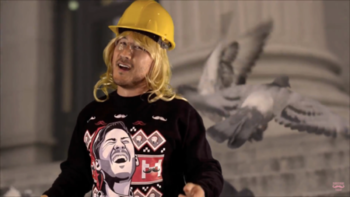 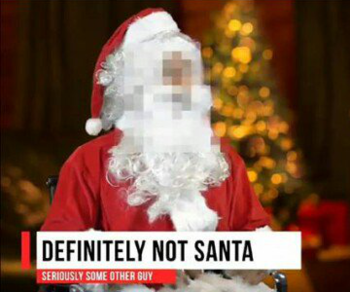