These are Mark's minor, non-ego characters that he has made.

The Crazed Butt-Stabber
A serial killer whose modus operandi involves stabbing his victims in the butt. He's considered to be at large. Various killers in games Mark has played have been labelled as the Butt-Stabber.
One-Shot Characters

A severed arm of a cannibal woman that Mark took as a companion during his playthrough of The Forest.

Another serial killer in the vein of The Crazed Butt-Stabber, who roams the forest, seeking to punch them to death.

The mascot of the United States Forest Service. He frequently spoke with Mark / Henry about his dark past.
Stan the Water Man
A man who after having his wife divorcing him and ending up in a coma, decided to go out and make a name for himself as a water delivery man.
Tiny Box Tim
A sentient wooden crate Mark found his playthrough of "Amnesia: A Late Night Drink". Since then, he's gone on all kinds of adventures with Mark and frequently appears as his companions in fan games.
The Markiplier Games Contestants 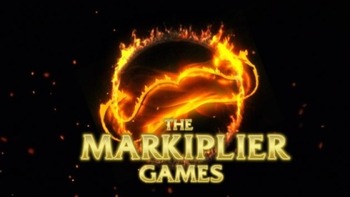 A collection of 12 "fighters" consisting of cursed images designed to give Mark's fanbase something to do while he drove home from Cincinnati to Los Angeles.

Tropes Applying to all characters 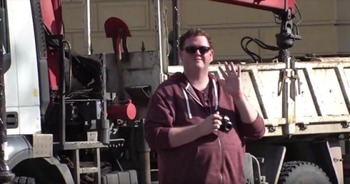 Hailing from Ohio. He went to school. He works as a streamer and YouTube. All around great guy. Probably going to die first. 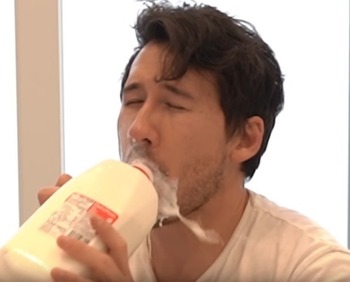 Hailing from the district of GREAT THIRST. Chug-a-lug is fueled by many milk. Fights for milk. 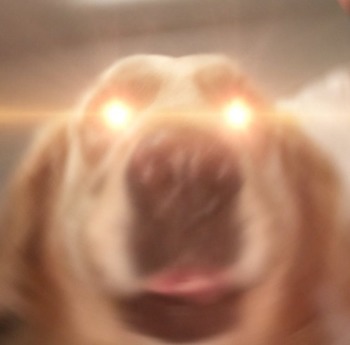 Hailing from heaven. Doggod could wipe out all of existence with a single woof. Is a good girl. 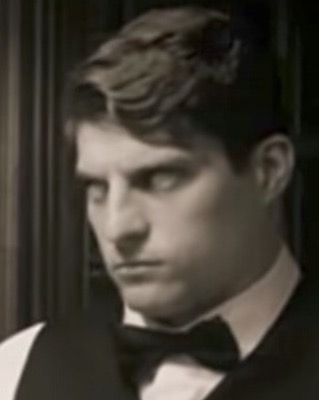 Hailing from your district Transylvania. Created using parts source from many different bodies. Has a freakish wingspan of 6’6” despite only being 6’1”!! 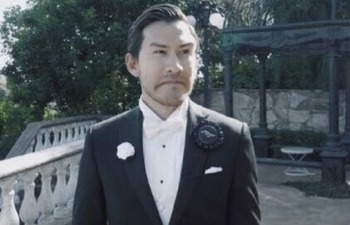 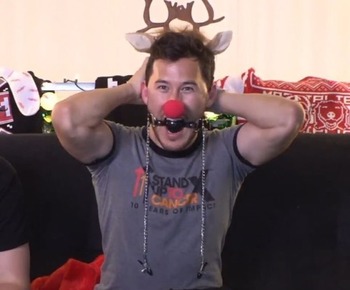 Hailing from your darkest dreams. The kinkster will seduce you with his nipples to lull you into a fall sense of insecurity. When provoked, unleashes the kink source to become kinkier than you could possibly imagine. 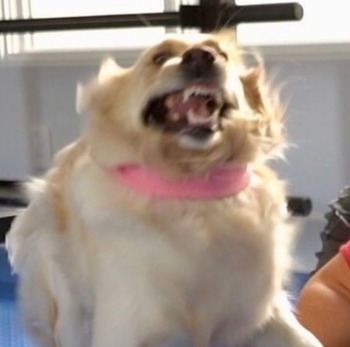 Hailing from the isle of dog. MAUL-iver uses her uncanny speed and uncanny BITE to take down her opponents. Fights for MEAT. 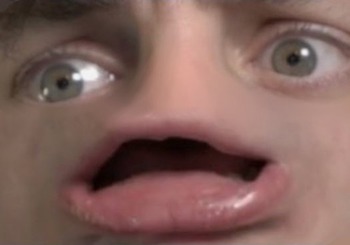 Hailing from district 23 and a half. Mr. Lips smacks his way to victory using a unique blend of tae-kwon-do and lip gloss. Fights for a nose job. 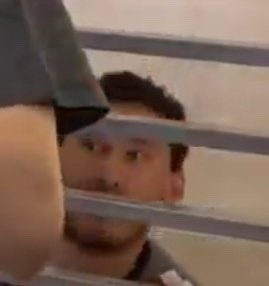 Hailing from district 37. The peepr uses his uncanny ability to peep from behind various objects to sneak up on his opponents. Fights for vouyers rights. 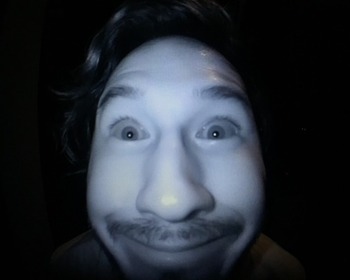 Hailing from underneath your bed. Smupmy watches you when you sleep. Smumpy is also watching you right now. Smumpy knows when you sneeze. Smumpy is in your house right now. 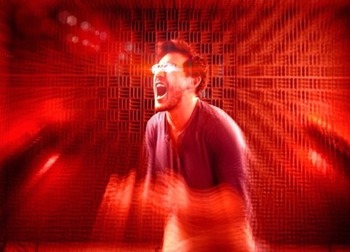 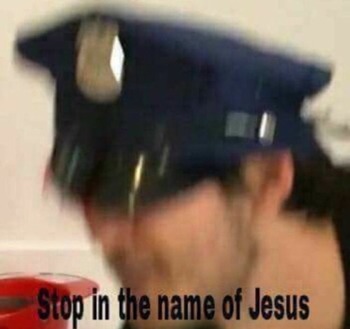 Hailing from the police district, wee woo always arrives just after he’s needed. An encyclopedic understanding of every law known to man. Not going to help in this lawless place.