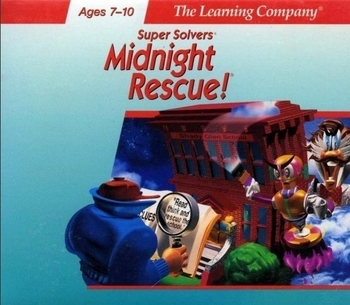 Edutainment Game series released by The Learning Company, mostly during the early 1990s. The games star a nameless, gender-not-given individual in a heavy coat and Nice Hat who, time and time again, is called to thwart the schemes of Morty Maxwell, a.k.a., the Master of Mischief, a villainous magician/mad scientist. The games featured math, science, logic, and reading exercises.

The franchise is split into two related series: