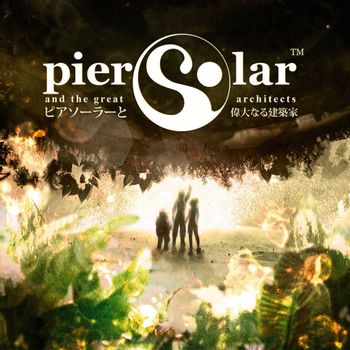 Pier Solar and the Great Architects is an Eastern RPG, chiefly notable for being the only game so far that was developed in the 21st century for Sega Genesis (a few games were published on it after 2000, like the Beggar Prince, Legend Of Wukong and Star Odyssey, but all of them started development in the 1990s). It was originally planned to be released in 2008 for the Mega Drive's 20th anniversary, but development issues postponed its release to December 2010.

Afterwards, it had received an HD remake, which was ported to PS3, PS4, Wii U, Xbox One and PC through Steam in 2014. A Sega Dreamcast version was released as well.