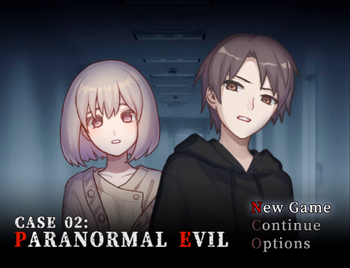 After awakening from his coma in Loser Reborn, Marty finds that the hospital is being swarmed by Gla'aki's cult, who want to start a zombie apocalypse. Worse yet, his newfound companion Sarah "Sally" Sweet is kidnapped by the cultists to become Gla'aki's vessel. In order to save her, Marty must team up with the other protagonists of the Physical Exorcism Series to fight back against the undead and cultists.