That One Level / Sonic the Hedgehog 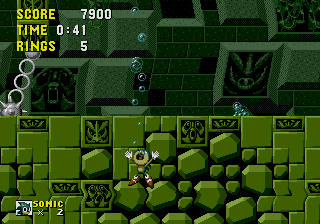 The Blue Blur has gone through many ups and downs and all-arounds as a Long Runner, but it's always home for infamous levels ready to put Sonic and friends to a screeching halt.