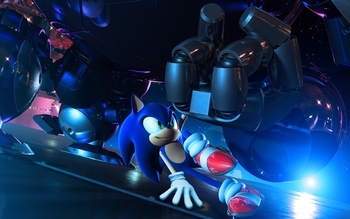 Through all of its ups and downs (and all arounds), the games in the Sonic the Hedgehog series have been (and still are) so chock-full of awesome moments. Each game has its own page (feel free to start pages for other games):