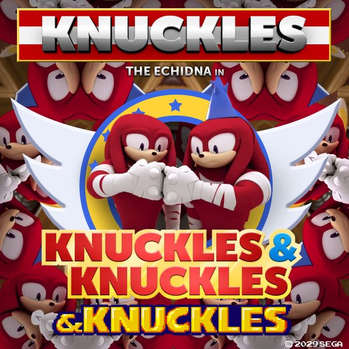 This was in Deus Ex: Mankind Divided. No, really.

Works with their own meme pages: