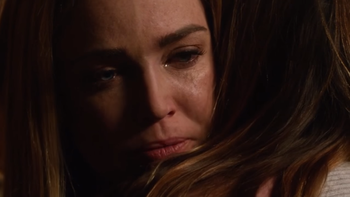 Amaya: Mick! You're better than this.
Snart: No, actually, you're not.