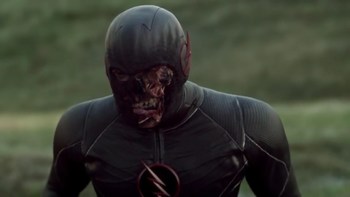 What's worse than a Zombie? A Speed Zombie!