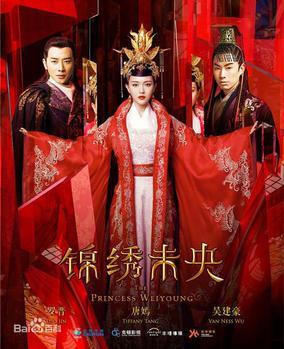 During the Northern and Southern Dynasties period, Feng Xin Er is the princess of Northern Liang. Her father is falsely accused of rebellion, and almost the entire royal family of Northern Liang is murdered. Xin Er survives, and is rescued by Li Wei Young, the prime minister's illegitimate daughter. After Wei Young's death, Xin Er takes on her identity and becomes part of the prime minister's household, hoping to avenge her father's death.

The entire series can be watched on Viki