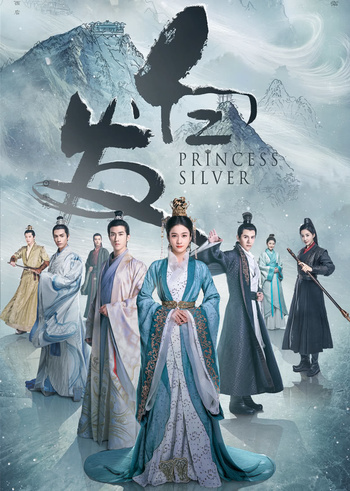 Amnesiac Princess Rong Le is ordered to marry Wu You, seventh prince of Northern Lin, a neighbouring kingdom. When he rejects her she decides to stay in Northern Lin and sets out to find a missing tome.