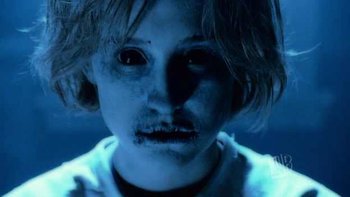 With a show like the origins of Superman, the show has a lot of scary moments packed in there.