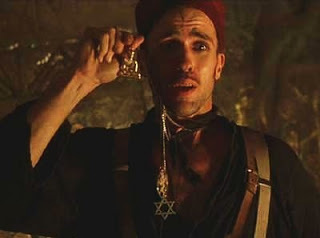 One of these has to work!
Buddha, Zeus, God! One of you guys, do something! Satan, You owe me!
— Professor Farnsworth in Futurama, "The Farnsworth Parabox"

When times are truly desperate and Prayer Is a Last Resort, someone will not only pray, they'll pray to any god or gods out there, in order to cover all their bases.

A particularly Crazy-Prepared person might even carry around holy symbols and relics of multiple faiths, and have memorized prayers to go with each one, just in case they ever need divine help.