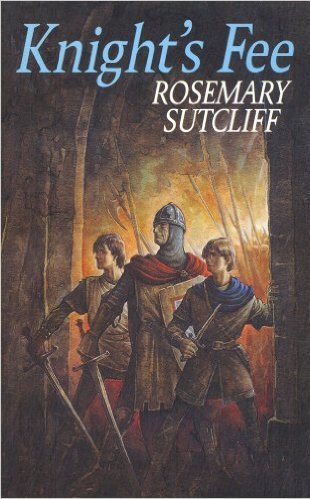 Never bring a knife to a sword fight.
“An old world has passed and a new world stepped into its place in the last hundred years. And what this new, untouched century holds for men, God, He knows. But I think that before it is half spent, there will be no more talk of Saxon and Norman, but only of English.”
Advertisement:

Randal, a half-Saxon bastard, is raised as a squire by the d’Aguillons, lords of a feudal manor a generation after the Norman Conquest. As the Conqueror’s sons Red William, Duke Robert, and Henry of Coutances war for control of England and Normandy, Randal earns a home for himself in the manor of Dean alongside his foster-brother Bevis d’Aguillon.