WARNING: Spoilers Off applies to this page. You Have Been Warned. 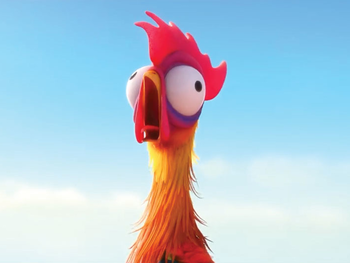