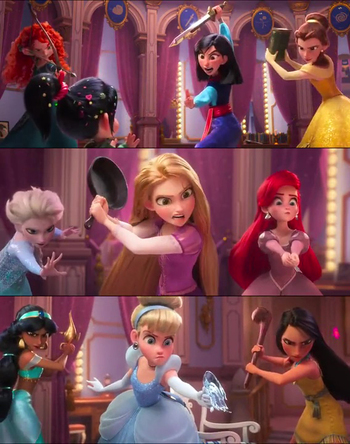 Charlie's Angels, eat your hearts out.

Considering the naturally humorous nature of the internet; with The Internet Is for Cats, Memetic Mutation, and the general insanity of Trolls, Social Media and much more, the film is bound to be packed with humorous moments.