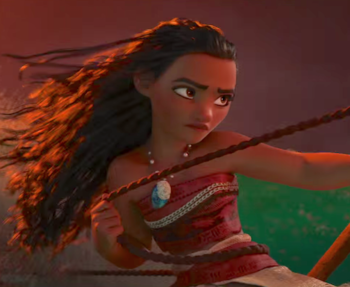 "The Ocean chose me for a reason."