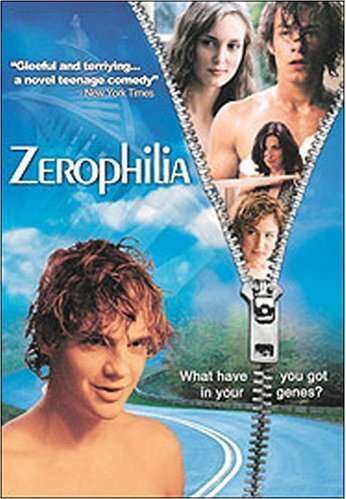 A 2005 romantic comedy directed by Martin Curland that has a young man (Taylor Handley), who is insecure about his masculinity, has to solve a mystery behind his rare genetic condition that changes him from male to female whenever he is aroused, complicating his love life.