The Mirror Universe is a parallel world to the standard Star Trek universe, where instead of the Federation there was the Terran Empire. Following the events of an episode of Star Trek: The Original Series, the Empire weakened and fell. Since then the Klingon-Cardassian Alliance has enslaved the Terrans. Deep Space Nine's counterpart, Terok Nor, is a seat of power for the Alliance in the formerly-Terran-occupied Bajoran sector and an ore processing facility ruled by Intendant Kira. Characters in the Mirror Universe resemble their standard universe counterparts but have radically different, often opposite character traits. The Mirror Universe is seen or referenced in "Crossover", "Through the Looking Glass", "Shattered Mirror", "Resurrection" and "The Emperor's New Cloak."

Characters in the Mirror Universe 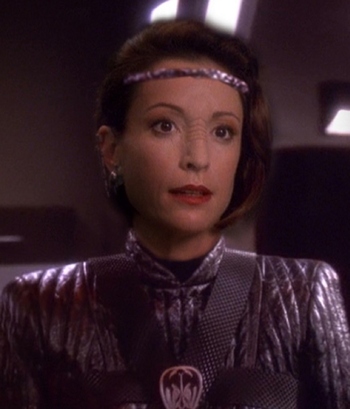 Intendant Kira is one of the series' longest-running villains.
Gul Garak 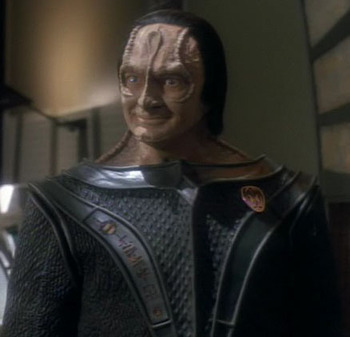 Second-in-command at Terok Nor under Intendant Kira.
Regent Worf 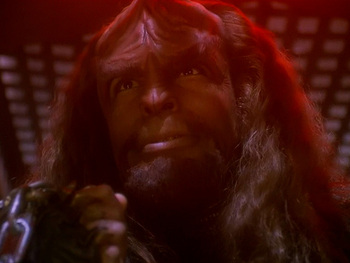 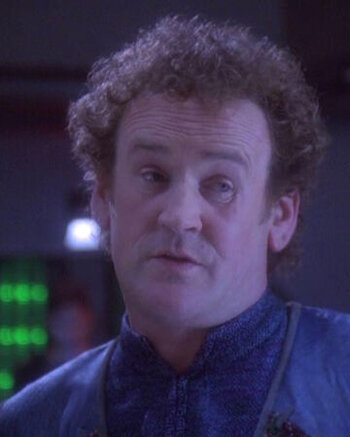 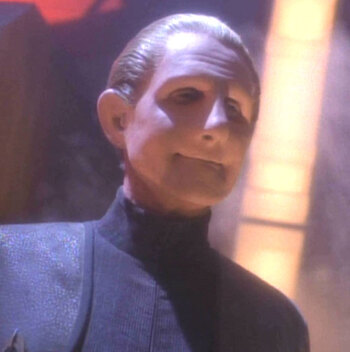 A brutal slave overseer who supervises the ore processing operations of Terok Nor. 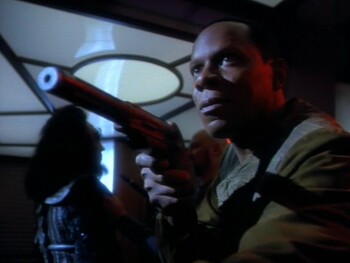 A Terran favored by Intendant Kira who commands a raiding ship on behalf of the Alliance. He later turns on his oppressors.
Jennifer Sisko 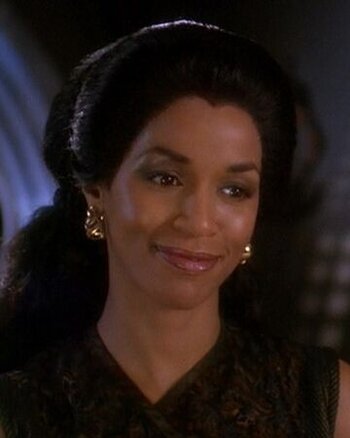 The estranged wife of Captain Sisko. A Terran scientist working with the Alliance.
Bareil Antos 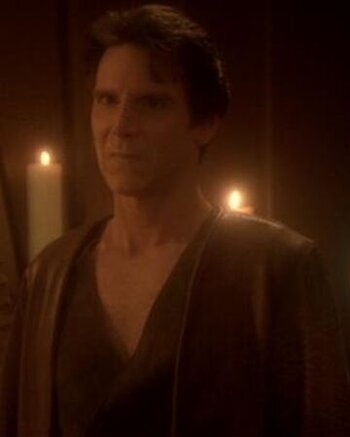 A Bajoran criminal who comes to the normal universe seeking asylum.
Ezri Tigan 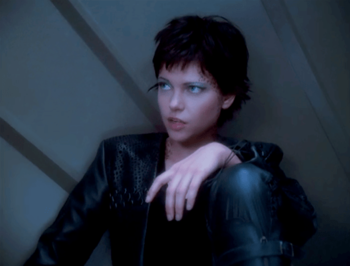 An unjoined Trill mercenary who works for anyone who will pay her.
Julian Bashir 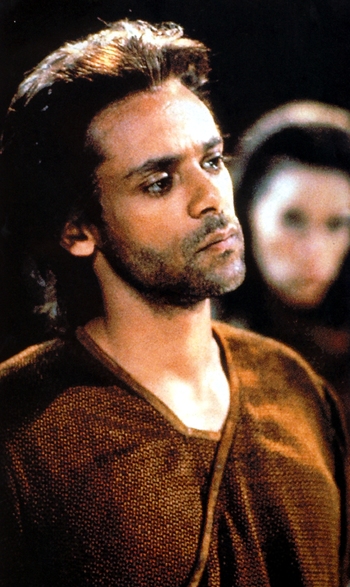 A violent Terran member of the rebellion.
Jadzia 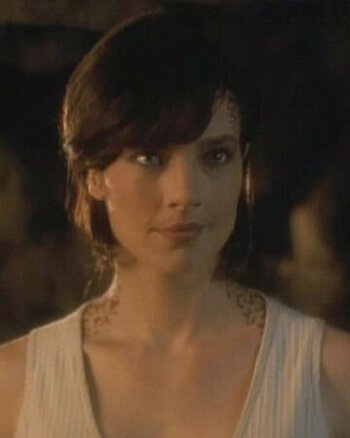 A Trill member of the rebellion and Mirror Sisko's mistress.
Quark 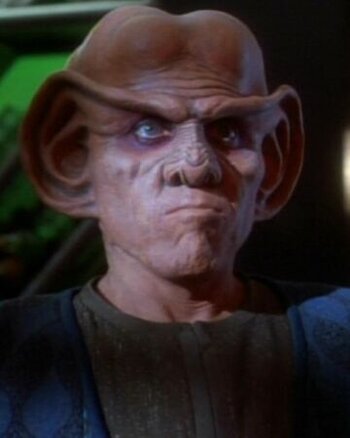 A subversive bartender on Terok Nor.
Rom 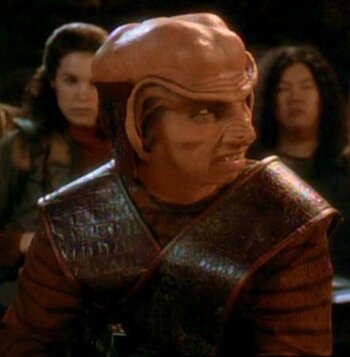 Quark's brother and a member of the rebellion.
Nog 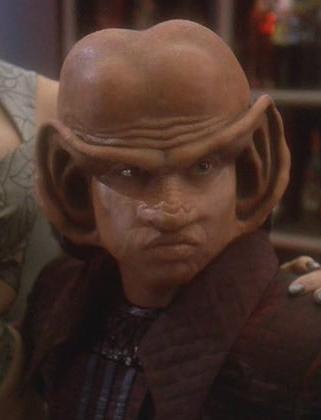 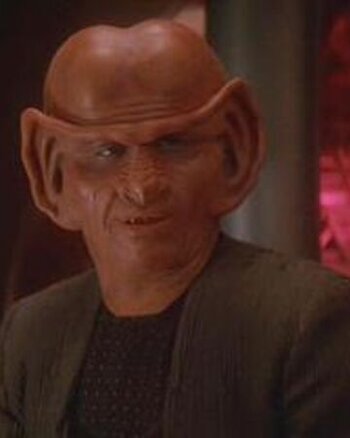 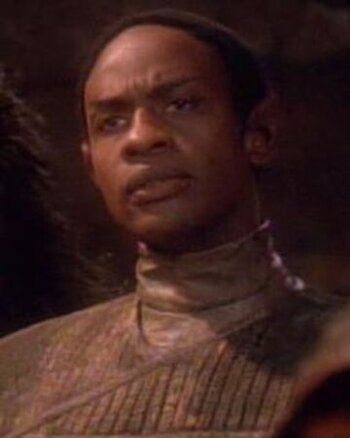 A Vulcan member of the resistance.
Vic Fontaine 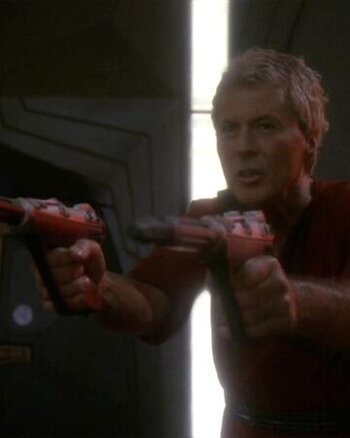 One of Mirror Ezri's minions. Unlike his normal universe counterpart, Mirror Vic is not a hologram.
Leeta 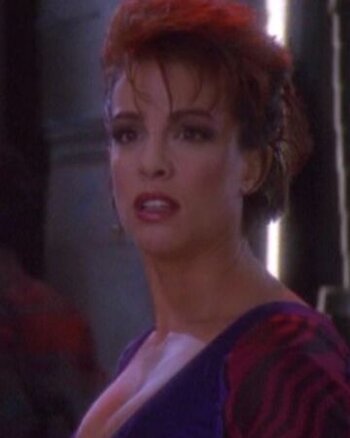 A Bajoran living on Terok Nor.