Characters / How to Train Your Dragon Films - Dragon Hunters

The Dragon Hunters are a group of Vikings that make their debut in Race to the Edge. 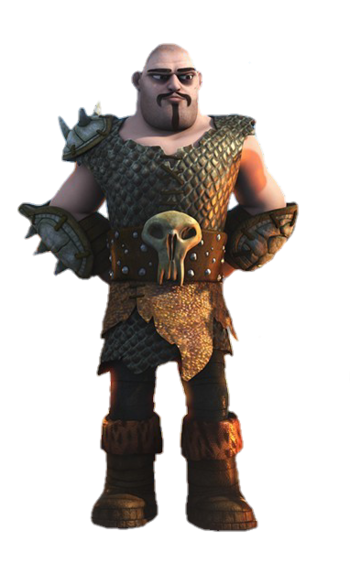 The elder of the Grimborn brothers, he takes charge of the main Hunter armada and scours the archipelago in search of dragons to turn into profit. He also has an interest in the Dragon Eye, which is a family heirloom of his. 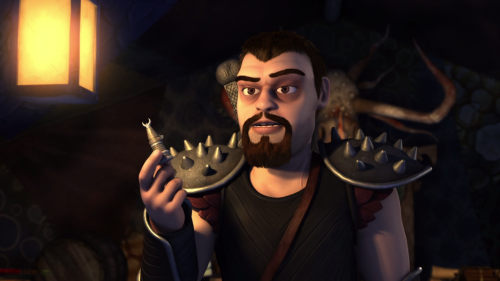 The younger of the Grimborn brothers, he is a master of both psychological warfare and mind games. Devious and a brilliant tactician, he is the brains of the Dragon Hunters, directing them from behind the shadows.