Characters / How to Train Your Dragon Films - Defenders of the Wing 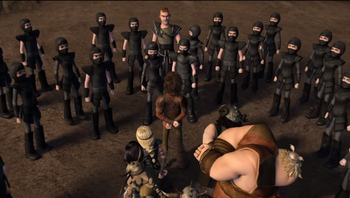 A reclusive tribe native to Caldera Cay, the Defenders of the Wing are unlike most others in that they do not fear dragons, nor do they seek to take advantage of them. Instead, they worship them, particularly the Great Protector which allows their village to thrive. 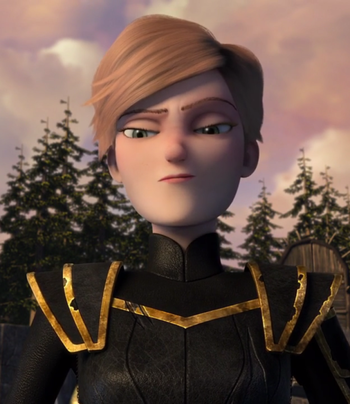 Human leader of the Defenders Of the Wing, Mala takes both their way of life and their safety seriously. Under her leadership, the Defenders have their first contact with Berk. 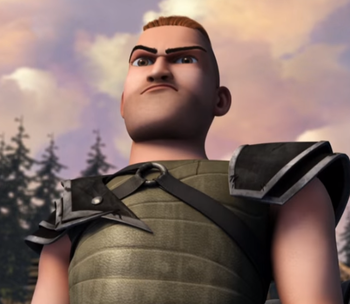 A trusted subordinate of Mala's, Throk takes a more military role in protecting the Defenders and leads them in patrols of their island to intercept those who would land by stealth.

A pair of Eruptodons, one mothering the other, who succeeded it, that feed on the lava in the volcano that makes up Caldera Cay, protecting the Defenders of the Wing village from destruction.