All spoilers for Chairman Victor, Tony Frost, Seno Miyagi, and Progenitor of the Blue's sections are unmarked. You Have Been Warned! 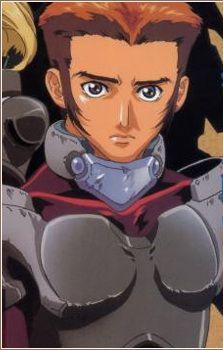 Voiced by: Kenji Nojima (JP), Eric Vale (EN)
The protagonist of the series. After being diagnosed with an incurable disease (later discovered to be B-cells), he decided to be put in cryogenic sleep in hopes that an effective treatment will be developed soon. In 2031, twenty-two years later, Yuji wakes up to find the world overrun by the Blue. With everything he knows gone, Yuji teams up with Marlene to find a new purpose.
Marlene Angel 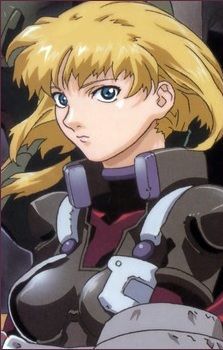 Voiced by: Houko Kuwashima (JP), Laura Bailey (EN)
Orphaned at the age of ten because her parents were killed by the Blue, Marlene was one of the few lucky ones to make it to Second Earth. Since then, Marlene has dedicated and trained herself to defeat the Blue.

Voiced by: Hiroyuki Sato (JP), Jerry Jewell (EN)
Another sleeper who unlike Yuji, awoke on Second Earth. A very powerful sleeper, he is easily the most advanced member of the Sleeper Brigade and trusts no one. Yuji strives to improve himself to be able to beat Tony. Tony seems to have no emotion except for the euphoria of destroying Blue.
Alicia Whistle 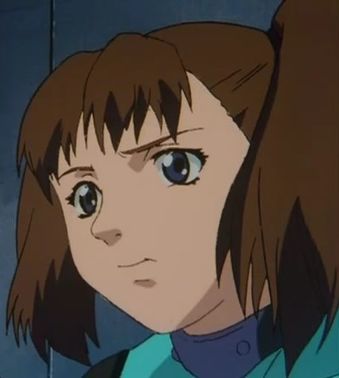 Voiced by: Miwa Yasuda (JP), Liza Ortiz (EN)
Another sleeper on Second Earth who is paired with Tony. She immediately gravitates towards Yuji, seeing Marlene as an obstacle to a relationship with him. She is very young and often naive.
Seno Miyagi 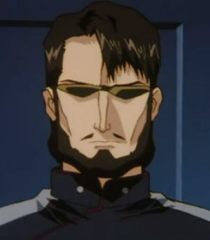 Voiced by: Katsunosuke Hori (JP), Kyle Hebert (EN)
A high-ranking member of the science division on Second Earth. He suggests that Marlene and Yuji are kept together in order to get the best results from Yuji in the sleeper program. Though he works under the High Council, he doesn’t always see eye-to-eye with them.
Rick Kilmer 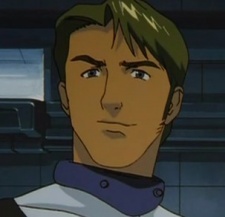 Voiced by: Eiji Ito (JP), Sean Schemmel (EN)
Rick is a military Elite, and although he fights on the Sleeper Brigade, he is not a Sleeper. He is cocky, confident, and loves strong women, especially Marlene.
Doug Vreiss 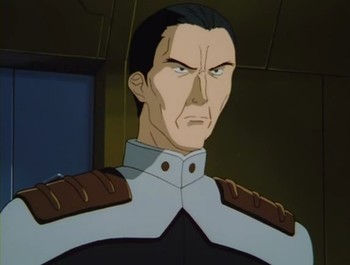 Voiced by: Shunsuke Shima (JP), Bradford Jackson (EN)
Doug is the assistant to the High Council and a high-ranking official on Second Earth. He is the Director of the Military Station, and also participates in High Council inquiries. 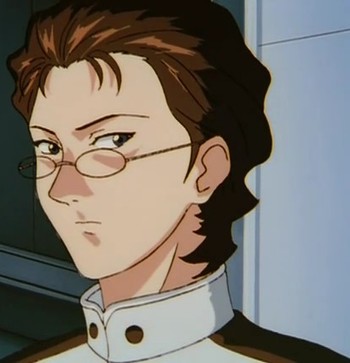 Voiced by: Chizu Yonemoto (JP), Wendy Powell (EN)
One of the officers on board Second Earth, where she usually train the soldiers at Education Station.
The High Council
The rulers of Second Earth and the leaders of humanity’s war against the Blue.
Chairman Victor 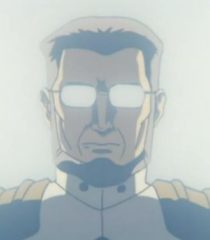 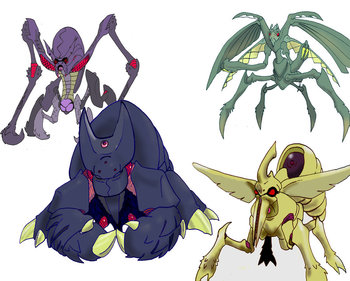 Giant bug-like creatures that serve as the antagonists of the series.

Progenitor of the Blue

The embodiment of the Earth itself which created the Blue.