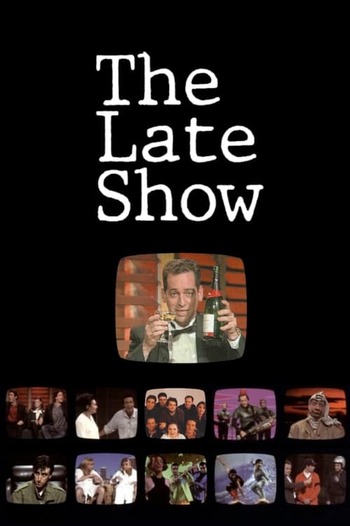 The Late Show was an Australian Sketch Comedy show which ran on The ABC for two seasons of twenty episodes each, in 1992 and 1993.

The Late Show provides examples of: