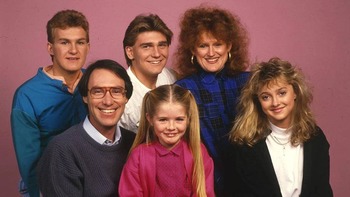 Hey Dad..! is an Australian Sitcom from The '80s, about a widower dad of three kids.