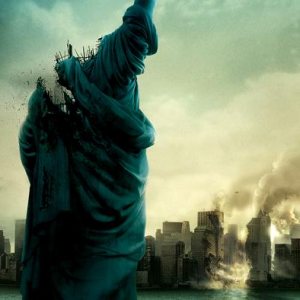 . Project Daisychain was a multifandom RP based on the premise of Cloverfield. It ran from February 2008 to October 2009, when the plot of the game came to an end.

Tagruato Corporation, creators of such delicious beverages as Slusho, awoke an ancient monster from beneath the sea. After the events of the Cloverfield film, the people who didn't manage to make it out of Manhattan found themselves trapped. All roads off the island were destroyed. Worse, people suddenly started appearing in the city, people from all sorts of places, times, and universes. Their only hope of survival was to band together and discover the truth behind their imprisonment, the giant monster which rampaged through the city, and the labrador-sized crab monsters that inflicted a wasting disease on everyone they bit.

Characters in this game provided examples of: