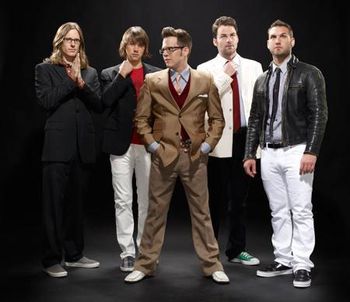 Because Nerds Are Sexy.
Advertisement:

Not to be confused with a villain from Star vs. the Forces of Evil or a friendly muppet from Labyrinth, though they are named after the latter.