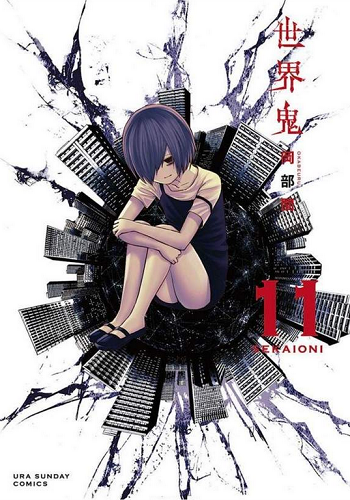 Sekai Oni follows fourteen-year-old Azuma who has developed Alice in Mirrorland syndrome, a condition that causes her to see "hallucinations" in a reflected surface, through years of emotional, physical, and sexual abuse at the hands of her family.

One day, Azuma is pulled into her mirror and into "Wonderland", where she meets others with Alice in Mirrorland syndrome, called Alices. She and the others are tasked with fighting monsters called world devils each night for six nights in order to save the world. They soon learn that upon killing a world devil, someone they have frequently interacted with will die. Azuma vows to kill the rest of the world devils in order to rid herself of her abusive family.