Taking Over the Town 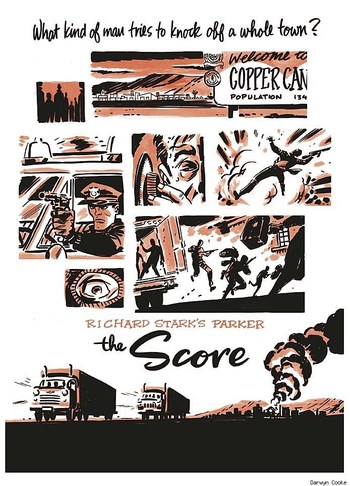 "We're takin' over this town!"
— "Cowboys from Hell" by Pantera
Advertisement:

A plan for villains who think on a large scale. The bad guys isolate a community from the outside world and then loot it at will.

The typical plan is to cut off communications (e.g. take down phone lines) and then isolate the town (blowing the only bridge in is common). Local law enforcement will be eliminated (often being captured and locked up in their own jail).

Expect at least one hero to stage a "Die Hard" on an X. Compare and contrast Take Over the City and I Own This Town.