Literature / The Tome of Bill 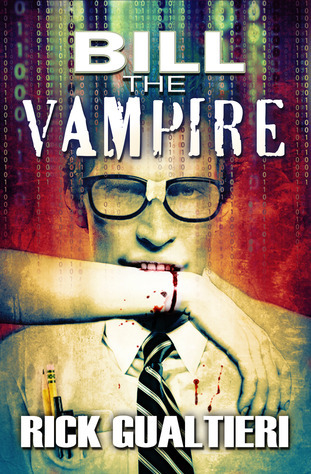 Super-dork Bill Ryder, after a chance encounter on the subway and a series of unfortunate events, finds himself enjoying the night life.

So now he's a vampire. Not just any vampire, but the legendary Freewill, which propels him unwillingly into high circles of the vampire society, all the while earning him more enemies than he knows what to do with. Backed by his two roommates, Ed and Tom, and Femme Fatale Sally, he tries to lead something like a normal life while being pursued by assassins, wizards and people he just generally pisses off.

The series is then continued in Bill of the Dead and False Icons that forms a pair of new series in the setting.

Tome of Bill
Bill of the Dead
False Icons
Advertisement: