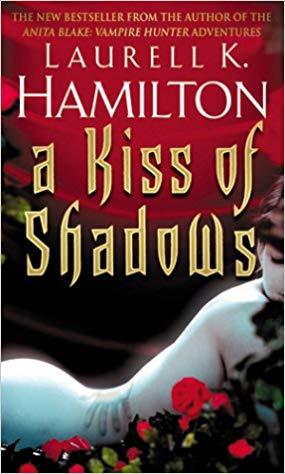 The series follows Merry Gentry, the partially human/partially brownie Sidhe Princess of the Unseelie Court. Growing up in an Alternate History of Earth where faeries immigrated en masse to America in Thomas Jefferson's era, she is attempting to become pregnant as part of a convoluted scheme to keep her insane cousin off the throne. Occasionally, Merry Gentry receives supernatural powers from her love affairs and solves fairy-related crimes.

This work now has a character sheet. Please add character examples to it.