This is a Moments page, so spoilers are unmarked. You Have Been Warned! 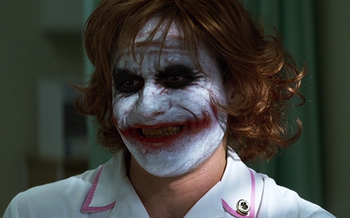 Meta and Out of Canon