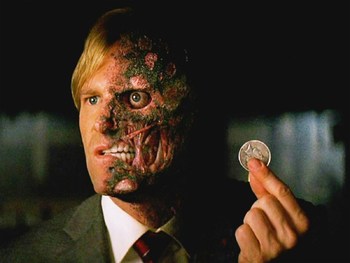 DEAR GOD WHAT HAPPENED TO YOUR FACE?