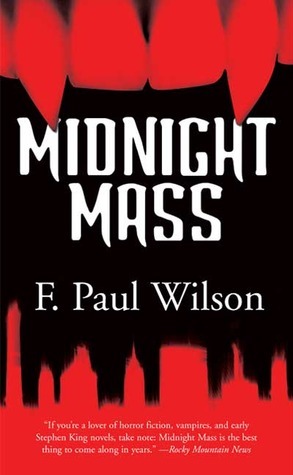 Midnight Mass is a 2004 vampire novel by F. Paul Wilson, based on his short story of the same name.

A plague has swept across the planet, transforming the majority of the population into bloodthirsty vampires. A few survivors in New Jersey, including a rabbi, a disgraced Catholic priest, a nun, and a tough-as-nails young woman, join forces to fight back against the undead and their human collaborators.