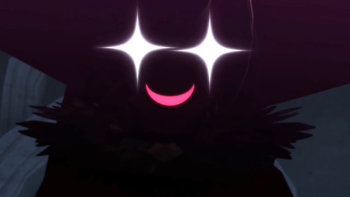 This is Magilou. Half the entries here involve her, and with good reason.

This may be the darkest Tales game yet, but that doesn't stop it from having some damn hysterical moments.