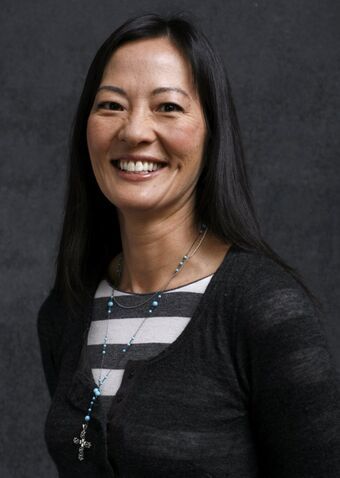 Rosalind Chao (September 23, 1957) is an American actress best known for Star Trek: The Next Generation, Star Trek: Deep Space Nine, Mulan (2020), The Laundromat, and Plus One.

She is married to actor Simon Templeman and they have two children.