Film / Life of the Party 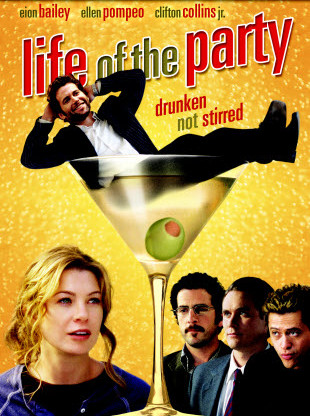 Drunken, not Stirred
Life of the Party is a 2005 Dramedy movie which tells the story of Michael Elgin, former high school track star and current alcoholic. After he borrows, and subsequently wrecks, his friends mint car, his friends and family stage an intervention including friends, co-workers, his parents, his wife, and his girlfriend. Problem is, the therapist who was intended to guide them through it never shows up, forcing the interventionists to wing it...