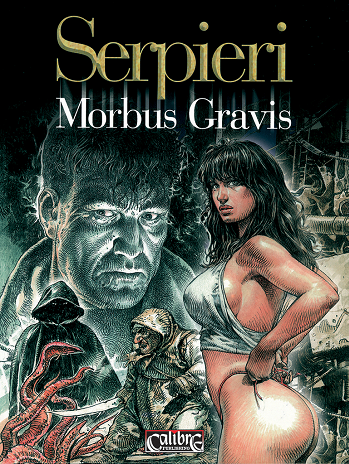 The released albums, in order, are:

It also received an obscure videogame adaptation in 2001, Druuna: Morbus Gravis, and has been featured in Heavy Metal magazine.

In 2022, Serpieri officially handed the reins over to writer Alessio Schreiner and artist Eon (Joseph Viglioglia), with their first album, Druuna: The Beginning, released in French on February 16.