Tropes that apply as a whole

Bound Wills and the Hollow Puppeteer

Units from Persona 5 added as part of a collaboration event.
General Tropes
Joker 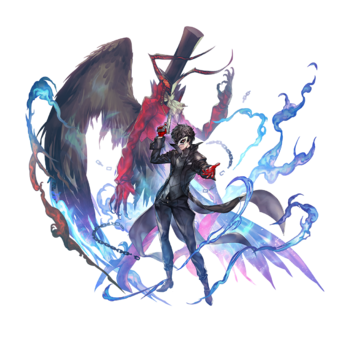 The leader of the Phantom Thieves leads a double life — by day he is a normal high school student at Shujin Academy, but in the parallel world of Mementos, he fights Shadows with his gun, sword, and Persona abilities.
Morgana 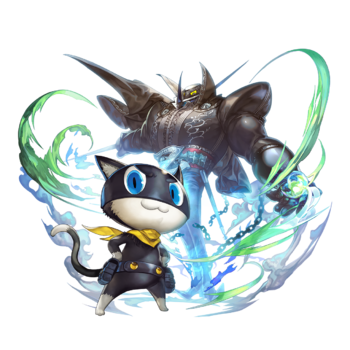 A cat-like being that the Phantom Thieves rescued during their very first Palace expedition. He can assume a few forms, including transforming into a vehicle. His true nature, though, is shrouded in mystery.
Advertisement:
Violet 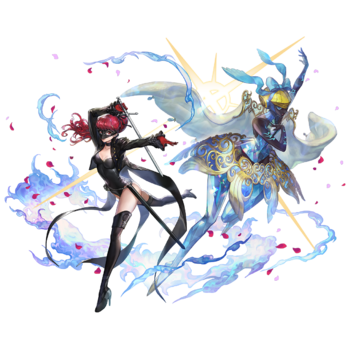 A first-year at Shujin Academy and an exceptional gymnast. As the latest addition to the Phantom Thieves, Violet is still not up to scratch with the rest of the team, but she eagerly trains in hopes of meeting their standards.
Skull 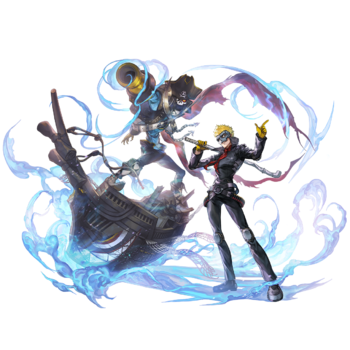 A second-year student at Shujin Academy and one of the founding members of the Phantom Thieves alongside Joker and Morgana. He used to be an athlete until a past incident ruined his ability to run.

Tails of Time and the Brave Four: Tales of Chronographia

Units from Tales Series added as part of a collaboration event to celebrate Tales of 25th anniversary.
General Tropes
Cress 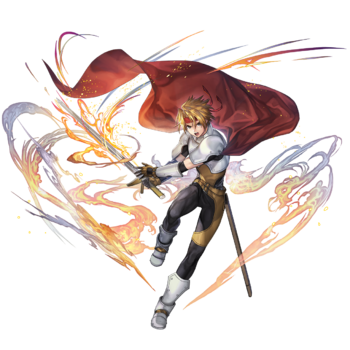 The main character of Tales of Phantasia, Cress is the successor of Albane's sword style following his father's footsteps. He is kind and good-natured, but never fails to show courage in the face of his enemies. 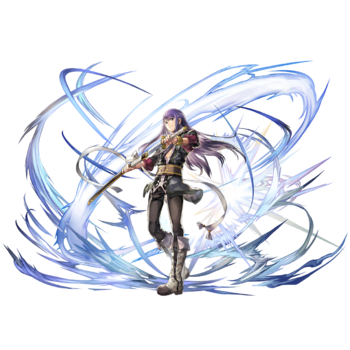 The main character of Tales of Vesperia, he is a young man in search of his own path of justice. He had always dreamed of joining a knightly order, but left after witnessing the reality of their corruption. 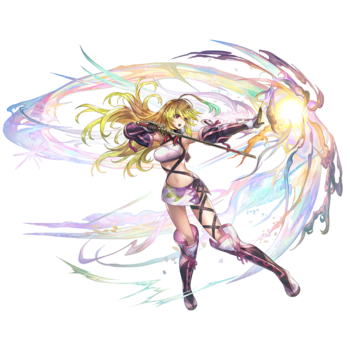 One of the main characters of Tales of Xillia, she rules over her home world as the Lord of Spirits. Calm and collected, she is willing to defend both humans and spirits. 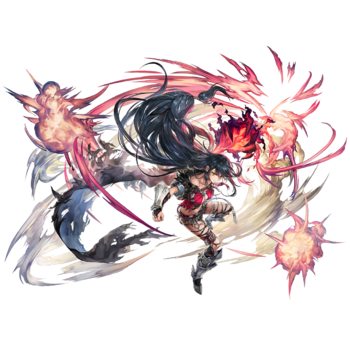 The main character of Tales of Berseria, she was a once ordinary girl who now has nothing but anger and desire for revenge after losing her family.