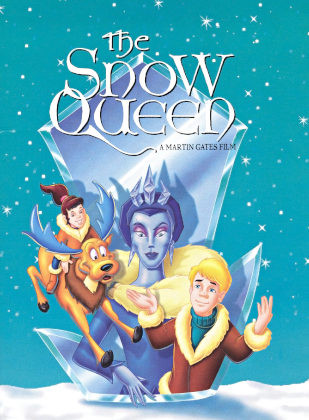 The evil Snow Queen plans to use a magic mirror to plunge the world into eternal winter, so she can take over the world. When the mirror shatters and pieces enters the young Tom's body, she kidnaps him to have all the pieces. Tom's sister Ellie and her friend, Peeps the sparrow, set out to rescue him before it is too late.

In 1996 it got a sequel, The Snow Queen's Revenge. Seeking revenge for her defeat, the Snow Queen captures Dimley, dares Ellie to rescue him, and plans to create an Iceosaurus to freeze the world.