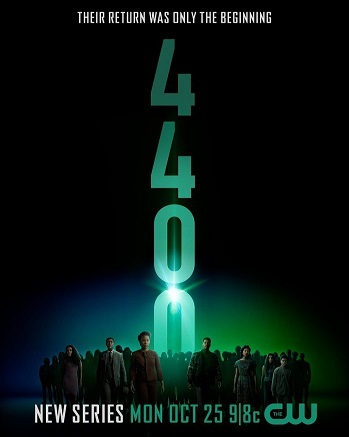 One night, 4,400 people from different places and time periods are all unceremoniously dumped in the middle of Belle Isle in Detroit. All of them turn out to have been reported missing in the past. As the government tries to figure out where they all came from and how they all ended up in the same place at the same time, the returnees discover that some of them have returned with superhuman abilities.

In May 2022, the series was cancelled by the CW after its first and only season.