Literature / War of the Dreaming 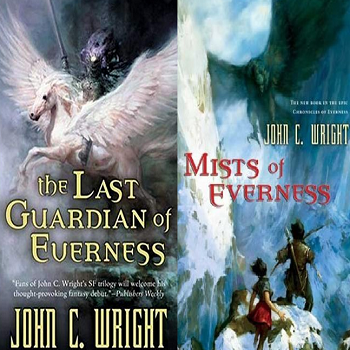 The War of the Dreaming is a fantasy duology by John C. Wright