Literature / War Between the Provinces 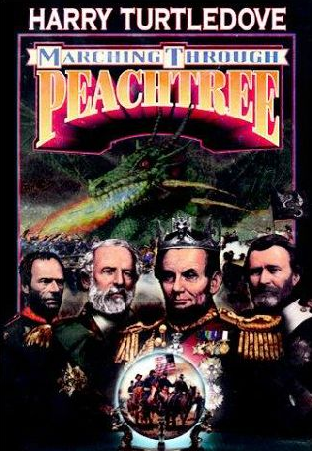 The War Between the Provinces is one of the many Fantasy/Alternate History stories of Harry Turtledove. In a Fantasy version of The American Civil War, he turns the war upside down, left to right, and every which way. To summarize, the Kingdom of Detina is engaged in a civil war. The recent ascension of King Avram to the throne has split the North from the South after the king announces he intends to free the blonde serfs from their bondage to the land. His cousin Geoffery splits apart the Kingdom and leads the North to keep the serfs and preserve how they live. The Southron armies in gray march to reunify the Kingdom, while the Northron Armies in blue prepare to defend their new country. The three books in the series focus mainly on an altered version of the Western Theater of the real American Civil War, only with his twisted version of events and characters.

These books show examples of: