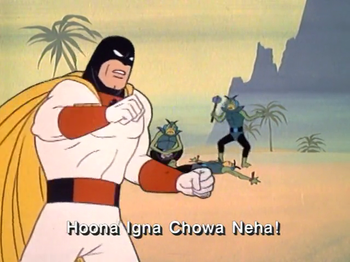 Are you getting enough oxygen, citizen? No, I'm too busy laughing to catch my breath.