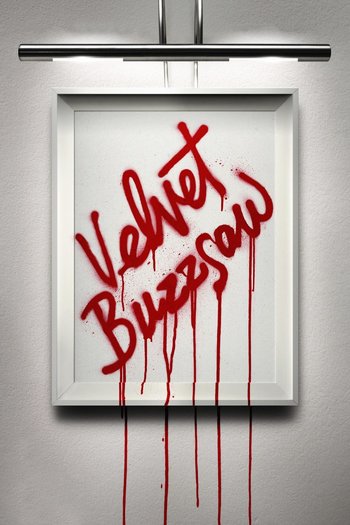 Set in the Los Angeles art scene, a gallery owned by former rock star Rhodora Haze (Rene Russo) is rocked by the discovery: a collection of incredible artwork by reclusive artist Vetril Dease, who has just died under mysterious circumstances.