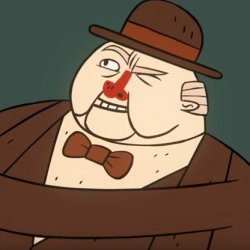 The team leader and Prime Minister of Britain, who has assembled the Super Science Friends in a last-ditch effort to turn the tides of World War II. 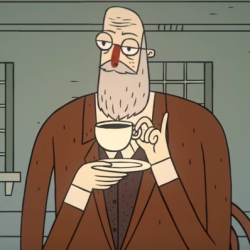 The safe word is "mother".

The team's telepath, with the power to control people's sexual thoughts. 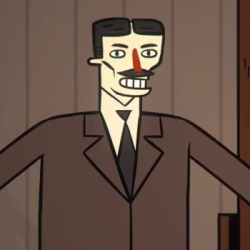 Come on, Tesla. You're the master of electricity!

A brilliant, if eccentric, inventor with electrical powers. 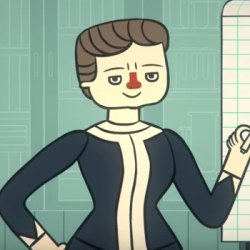 That, or everything I touch becomes horribly irradiated. 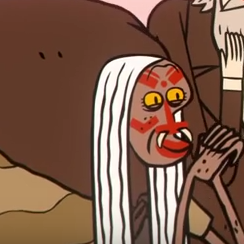 First one to find an apple wins ten minutes behind the cider shed with me!

The world's first chemist, whose tonics and perfumes cloud the minds of men with seductive illusions. 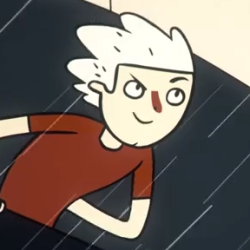 Why didn't you kick his ass? I would have totally kicked his ass.

The youngest member of the team, Einstein's powers of Super Speed come from his understanding that time is relative. He was cloned 14 years ago from the real Albert Einstein, who died under mysterious circumstances. 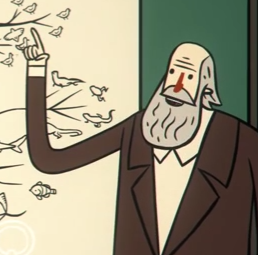 You've all been Darwinated! I get to pass on my genetic material and achieve biological immortality!

A biologist with the ability to shapeshift into any living or extinct animal. 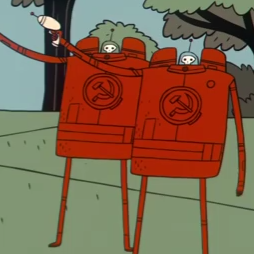 Our cosmonauts will change course of history for the glory of Mother Russia.

Cosmonauts from the 1950s turned into ghouls by solar radiation and sent back in time to stop Isaac Newton from discovering gravity and changing the West's understanding of physics. 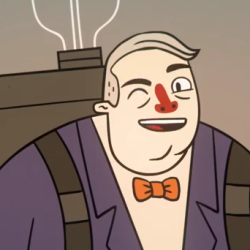 Tsk, tsk tsk. All these alternating currents. So dangerous.

Tesla's rival, a businessman whose technology allows him to steal electric power. 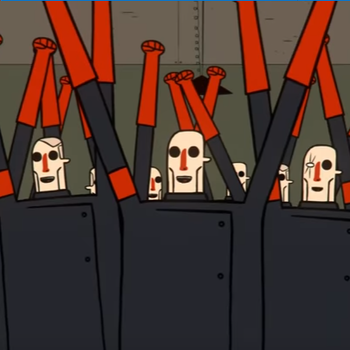 The Nazis' Clone Army, and frequent punching bags for the Super Science Friends.

An antisemitic German physicist and the true identity of the recurring Chew Toy child named Phillip. 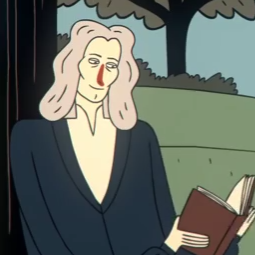 Besides totally being my hero since I was born, he's also the father of modern physics!

Einstein's Celebrity Crush, the physicist famous for his theory of gravitation. 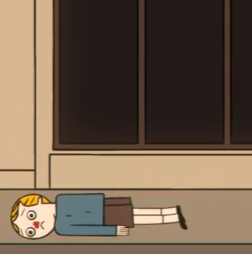 Philipp! Where is your balloon? How many balloons has it been now?

An adorable little boy who constantly suffers because of the oblivious Super Science Friends. 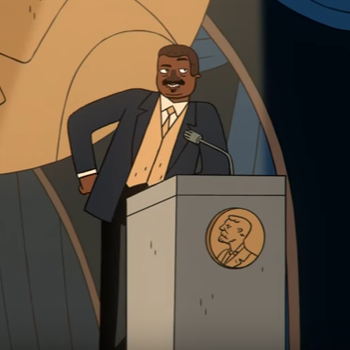 Do you get it? OK is zero Kelvin!

A 21st-century astrophysicist and host of the Nobel Prize Awards.